By Cody Sharp on February 3, 2010@iphonegamerblog 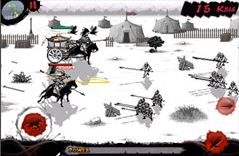 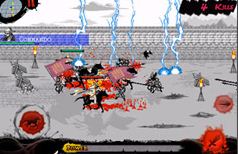 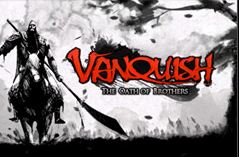 Vanquish: The Oath of Brothers is the newest Action RPG from the guys at Gamevil.  That should tell you something right away; Gamevil is the same developer that came out with the  fantastic RPG, Zenonia, in 2009.  The hands-on video from Gamevil is below.  The action depicted shows you on horseback taking it to your enemies chariot style.

With a  variety of upgradable items and several different characters to play with, this game is sure to please the role playing crowd.  At the same time, the lightning quick gameplay and gory action should be exactly what the typical hack and slash action gamer is looking for.  Something both sides can agree on, the $2.99 price point.  This game will be released on Friday, February 5th and our review will be up the same day.