Home / Features / Why iPhone/iPod Touch/iPad OS 4.0 Will Likely Include Folders/Categories

Why iPhone/iPod Touch/iPad OS 4.0 Will Likely Include Folders/Categories

By Cody Sharp on February 22, 2010@iphonegamerblog 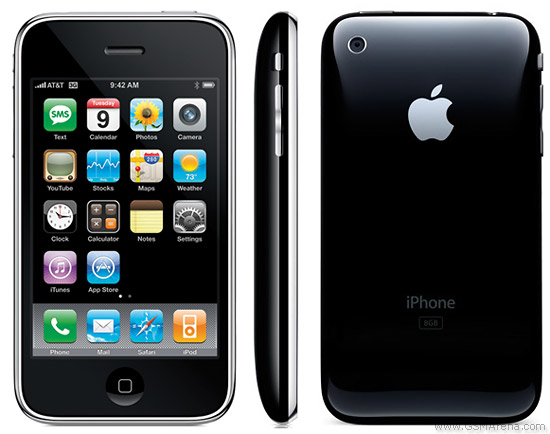 After writing about OS 4.0’s likely lack of multitasking in my last article, I wanted to follow with something that I think will be added in OS 4.0. As an avid App Store lover, I have been building my app collection to ridiculous sizes. I am always having trouble managing how much space I have left when the latest and greatest apps come out. In fact, Grand Theft Auto: Chinatown Wars weighs in at over 700 MB’s on my iPhone right now. Of course, Apple won’t be able to fix this problem with a firmware update, I’ll just have to start going to AA (Applications Anonymous). However, a different problem that goes along with my desire to own every outstanding app may be solvable in OS 4.0 and that is the issue of easily filtering out the icons I want to see.

Here is the how and why. First off, there needs to be an easy way of categorizing apps on your phone. At this point an iDevice can store 180 apps on 10 pages. Who wants to memorize where every one of them is. Some of them you may not even know by name so searching may not be an option. Instead, you simply have to look through page after page of icons. This can made much simpler by having folders where you can stick your apps. One for games, tools, news, etc. If you not a jailbreaker, you might not know that this has been around for years for the folks using Cydia or other jailbreaking OS’s. I’m pretty sure this functionality will be in the newest OS. It only makes sense since Apple is all about usability and aesthetics. This seems like an easy fix that can help all iPhone/iPod Touch users, regardless of how old their device is. 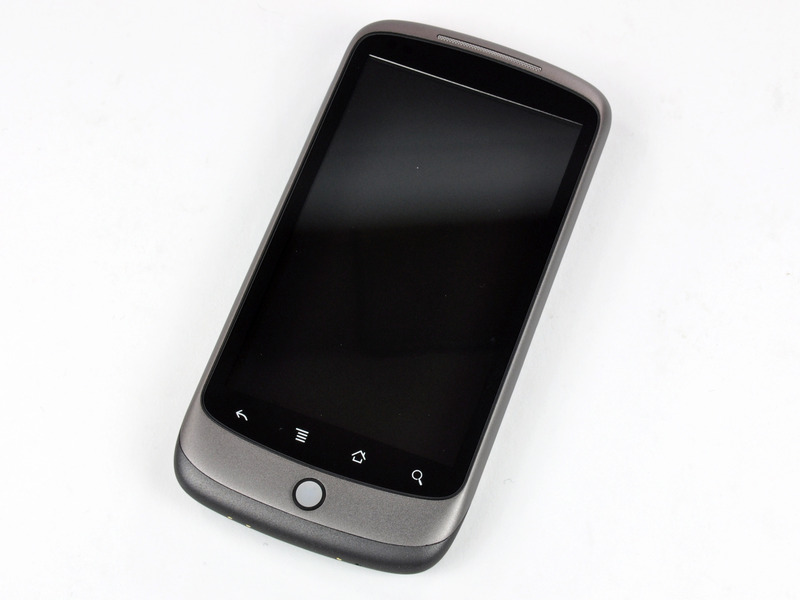 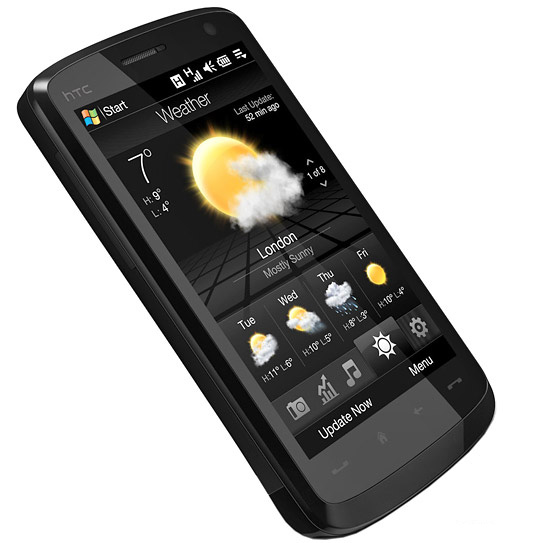 Whether Apple likes it or not, competitors are lining up and 4.0 needs to be a pretty big step up. Even if we don’t see something like multitasking included in the forthcoming OS, I think we will see a ton of additional functionality when it comes to customization and ease of use. Tomorrow I will write about another addition that will surely be included (fingers crossed). In fact, it has already been reported by some news sites to be in. Just for the record, anyone here jailbreak their phone? Anyone tempted to just to get all of the functionality you are missing out on?