Dracula: Path of the Dragon – Part 2

Part 2 of Dracula: The Path of the Dragon came out earlier this week.  After playing the first portion of this adventure game, I have to say I was very anxious to continue the story.  Part 1 of my review is already up and you can find it here.  Suffice to say, the first part was a fairly brilliant adventure game and included tremendous spoken dialog.  The second portion costs a bit more at $1.99 (the first is $.99) and feels a bit shorter than the first but honestly, it does not disappoint. 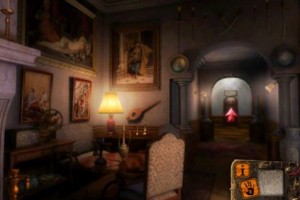 Part 2 starts up exactly at the beginning of where the first left off.  You have been traveling by train and arrive at your destination.  The story takes a few new twists and turns during this episode and has several surprise deaths.  While shorter in length, the storyline increases its pace and answers some pretty big questions from the first part of the game, while continuing to ask new ones.  Fans of the television show, Lost, should feel right at home. 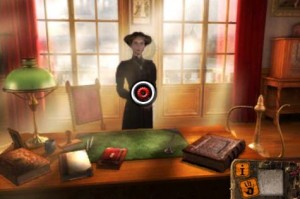 The puzzles in Part 2 aren’t quite as strong as the puzzles in Part 1.  On the whole, I wish there were a few additional ones and I would have liked them to be a bit more complicated.  Nevertheless, the story doesn’t disappoint.  Part 2 really ends on a cliff hanger and it left me wanting more right away.  Fortunately it looks like Part 3 and the End will be along very shortly.  The end of Part 2 mentions a March 2010 release for both of them. 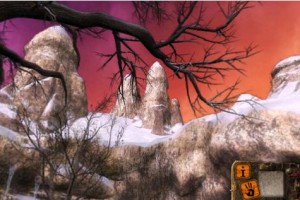 Overall, if you came along on the first journey, this is a must have.  Part 2 explores the mythology of Dracula and the real life man, Vlad Tepes, he was based on.  If you missed Part 1, take another look.  For about $3 (The price of Part 1 and 2 combined), you will get about 3 hours of adventure based gameplay that has a great story, top notch voice acting, fun puzzles, and impressive visuals.