By Cody Sharp on March 18, 2010@iphonegamerblog

SimCity Deluxe was announced for the iPhone/iPod Touch today.  One of my all time favorite gaming franchises will feature updated graphics, smoother gameplay and a ton of new content.  This will be the second time SimCity hits the App Store.  It’s initial release was well very well received and had millions of downloads.  It remains to be seen if people who purchased the first SimCity will be ready and willing to spend another 5-10 bucks for this version.  That being said, with 7 new scenarios, updated graphics and the ability to modify terrain, SimCity Deluxe will be hard to pass up for fans of the series.  We will have more news here as it comes out.  Look for this game to be released sometime this summer. 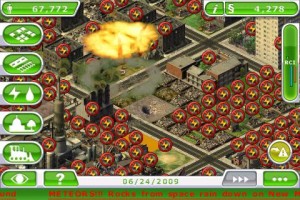 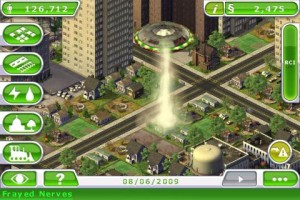