iPhone 4G is Biggest Loser in War of Apple’s OS 4 vs. Adobe’s Flash 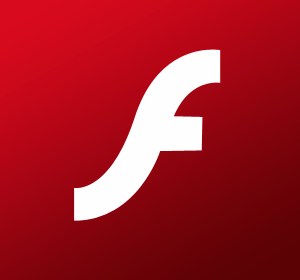 Adobe has given up trying to create Flash support for the iPhone OS. Apple’s SDK (the kit developers use to make apps and games) is and has been anti-Flash. However, Adobe did develop a way to create an iPhone app or game using Flash and then convert the program to use iPhone OS coding. This is called cross-compiling.

After the preview of iPhone OS 4, it was noticed that cross-compiling was no longer allowed and that developers could only use Objective-C, C, C++, or Java. This means that developers can no longer use Flash to create iPhone apps. Adobe was less than pleased.

Since the preview of the new OS, Adobe and Apple have been having words back and forth. Adobe has stated that the release of this news was ill timed and could hurt their release of the new CS5, which has a new version of Flash with an iPhone app creator built-in. Adobe later stated that Apple has no reason to do this besides the fact of hurting Adobe.

Apple’s stance on the issue is that using cross-compilers makes is easy for developers to release the same app on different platforms. This means that the same app could be created once and work on the iPhone, Nexus One, and any other Smartphone with similar capabilities. Apple simply doesn’t want to allow apps that are for the iPhone to be available to other platforms.

I think this is going to be a continuing battle and unfortunately we, the future iPhone 4G users, are the ones that are going to be hurt the most from this. Taking into account all of the things that have been said lately, I doubt we ever see Flash for the iPhone OS.