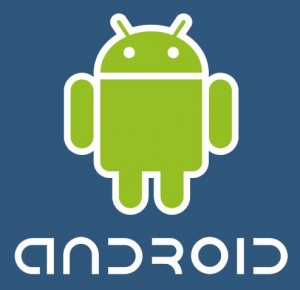 The guy in the video below has successfully hacked the Apple to allow the Android OS to run on his old iPhone 2G.  One of the coolest things about the video is that he is able to boot into either Android or the normal iPhone OS.  While the Android system doesn’t run super fast, honestly it’s amazing that it runs at all.  The video below shows him doing some web browsing, making a call via Skype and playing some music in Android.

I wonder how much faster the Android system would be if he used a newer iPhone model like the 3GS.  Why is that important?  Today, Google officially announced in a New York Times article that Adobe Flash would be implemented in the upcoming release of Android.  Imagine loading up your iPhone HD, dual booting in the Android system to run any Flash apps or games you need and being able to get right back into the iPhone OS afterwards.  It’s Steve Jobs’ worst nightmare.

In all seriousness, this is a major accomplishment.  Whether the hack is useful or not to the general public isn’t as important as this guy being able to do it for the sake of doing it.  Some of the greatest accomplishments people are able to achieve include doing things that no one else saw necessary to do in the first place.  Climbing Mt. Everest, going to the North Pole, or even creating the world’s largest rubber band ball all changed the world in one way or another (admittedly, some more than others).  Sometimes there is nothing left to say except, “We are the music makers, and we are the dreamers of dreams”.