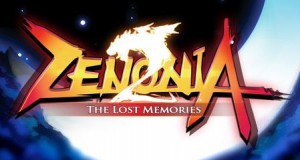 Zenonia 2, The follow up to one of the top selling iPhone/iPod games is coming in March 2010. The video below shows a few seconds of gameplay and hopefully gets you a little pumped by introducing you to the 4 characters you will be able to play as during the game. Gamevil tells us that they are going through the closed beta process right now and plan on releasing the game sometime in March. More details as they come forward. Of course when the game comes out, look for the review here.