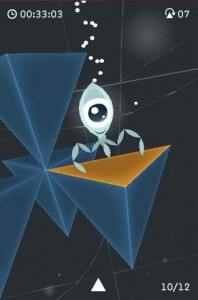 3bot is described as a 3d action/puzzle game.  Based on some of the videos, this looks like something new and unique coming to the iPhone, iPad and iPod Touch in the near future.  No word on when it is coming but my bet is on it likely being released on or near the release of the iPad (April 4). 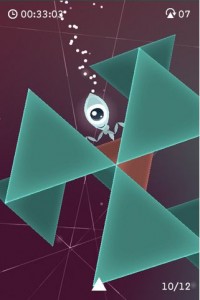 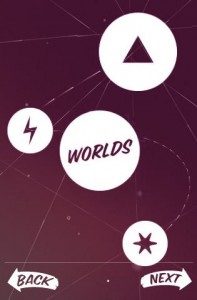 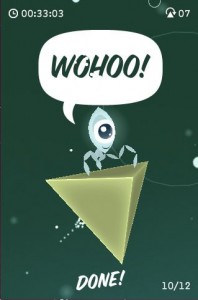 A gameplay clip is below.  What do you think?  It certainly looks odd, but awesome at the same time.  More news as it becomes available.