If you already have Parcel Panic for your iPhone or iPod, and you decided to buy an iPad, then guess what!? You get Parcel Panic HD for free. Just sync up your new iPad with the same computer you sync your iPhone then update the app on your iPad.  This is a fantastic move by the developer and one that we would really like to see other developers adopt.  If you need some additional background information on what this game is about, read our full review of the iPhone/iPod Touch version. 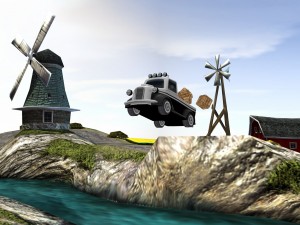 Parcel Panic HD is almost identical to the iPhone version, with the exception of the graphics. In the iPad version the graphics are amazing, pretty standard for the latest iPad games. 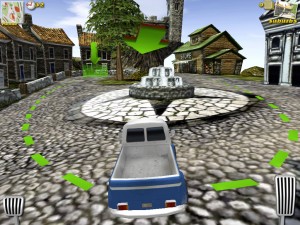 As far as gameplay goes the only difference I noticed was that I was over steering the car. I honestly think it was because I was use to making smaller movement on my iPhone. After a few levels I got over it and was steering straight. 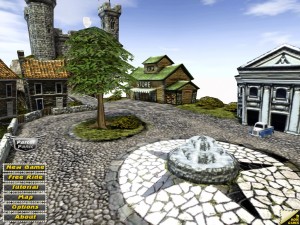 If you missed the boat on the iPhone version of Parcel Panic and have an iPad, have no fear. The iPad version is only $.99 and it is definitely worth the price.

Overall Ratings for its $.99 Price: